Warning: Creating default object from empty value in /var/www/ascendxyz.com/dev/wp-content/themes/makwrk/framework/admin/ReduxCore/inc/class.redux_filesystem.php on line 29
 How to improve the wildlife deterrent effect of your airfield grass? - AscendXYZ

AscendXYZ / Wildlife registration / How to improve the wildlife deterrent effect of your airfield grass?
Jun 05

How to improve the wildlife deterrent effect of your airfield grass?

Almost all airports maintaining large areas of grass are spending resources to keep the airfield grass less attractive to wildlife. However, birds and mammals are still entering the airport to explore the airfield for food and rest. Bird controllers in place are the next defense against the wildlife and even though the bird controllers are fighting bravely, the birds are not giving up. But there is a third powerful defense — the chemical weapon produced by nature itself — the endophyte containing grass.

Natural grasses like Tall fescue and Ryegrass can contain natural fungi inside their tissue (the so-called endophytes). In such instances, the grass and its fungi are living happily together. The grass delivers shelter, water, and nutrients to the fungi, and the fungi pay back by producing some chemical compounds — alkaloids, that act against the grass eaters e.g., insects, mice, and geese. The alkaloids produced by the fungi to some degree inhibits the digestion of the grass, consumed by the grass eater. Consequently, if all the grass is containing such fungi it would result in fewer grass eaters, as the production of grass eaters will be slowed down by the reduced speed of food uptake.

In the wild nature, only a small and variable fragment of Tall fescue and Ryegrass has fungi inside. The fungi do not spread itself from one grass host to another. The only way for the fungi to survive, is to inhabit every single grass seed and follow the seed during the spreading and germination.

If you have Tall fescue and Ryegrass as a part of your airfield grass, a small fraction of them will certainly have endophytes. However, this fraction is not big enough to produce a deterrent effect on grass eaters. If instead, you imagine that nearly all grass has endophytes — you may see an effect.

It is possible to buy grass seeds of Tall fescue and Ryegrass in large quantities, where almost all seeds contain endophytes. So, it is, in fact, practical to reseed for the establishment of an endophyte grass dominated airfield.

It is, of course, a difficult project to reseed the airfield. However, more attention must be paid when you are reseeding with endophyte containing seeds. The endophyte fungi in the seeds are living organisms and as such can die. Therefore, care must be taken to keep the fungi living until the seeding. So, keep the seeds in a cold and dry environment during the transportation and storage period. Further, endophyte grass has to be managed kindlier during the establishment and during the growth the years after, but it is another story.

Close studies of the effect of endophyte containing grass to birds, have been carried out at airports in New Zealand and the USA with promising results. Finally, ICAO suggests the use of endophyte grass as a method to reduce wildlife attraction to airport ground cover according to the ICAO Doc 9137, Airport Services Manual, Part 3.

All in all, it is worth to consider the establishment of this third defense measure against the wildlife. If you decide to go further, I am in a position to guide you. Just contact me via my LinkedIn profile: Mogens Hansen.

<< Back to all articles 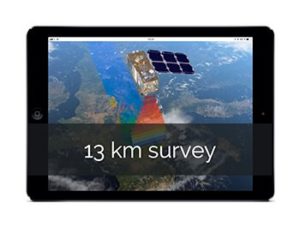 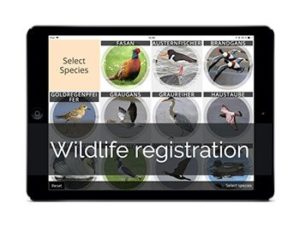 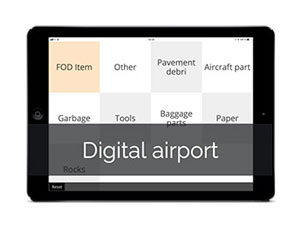 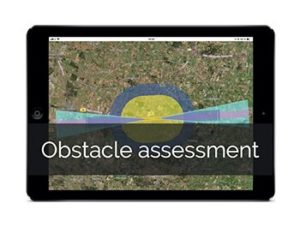 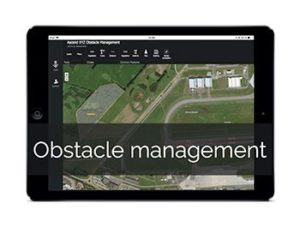 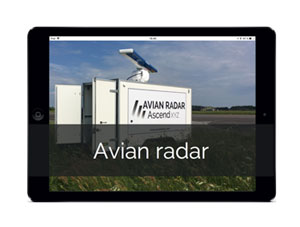 Get contacted
We use cookies to ensure that we give you the best experience on our website. We use cookies, just to track visits to our website, we store no personal details. If you continue to use this site we will assume that you are happy with it.No problemI refuse the usage of the cookies